Brain Duel Games Pvt. Ltd., a venture co-founded by entrepreneurs Gaurav Gaggar and Kunal Lalani, announced the launch of a first of its kind mind sports league series that would include games like poker, rummy, quiz, e-sports and chess. In a news reports as published by Business Standard this was announced at the company’s press conference attended by lawyer Vaibhav Gaggar, chess grandmaster Tania Sachdev and Bollywood actor Arjun Rampal. The mind sports league will be launched in the next few months that will see tournament as well as league events of various skill games like poker, rummy and chess hosted over the next few months.

Not to forget that Brain Duel Games had hosted its inaugral chess and poker tournament at Siri Fort Stadium in New Delhi in January 2018.

Braind Duel’s director Gaurav Gaggar added that teams will be given out to franchisees and an Express of Interest (EOI) inviting participation from private companies and individuals will be released on  the Brain Duel website shortly.

According to Gaggar he has his long term vision to host organised tournaments and leagues for all mind sports existing in India. Players participating in skilled-based games don’t always get the necessary recognition they deserve. Through Brain Duel, he believes shall make an effort to give a much needed structure and platform to all players, who seek mind sports as a potential sporting career. Brain Duel intend to align themselves with the official federations and governing bodies for a smooth flow of the league and work with them to create a fan and brand oriented league conducive to the growth of the sport. The structure of the league series has been planned in a way that it reaches out to multiple towns and cities across India.

E-sports is one of the industries which is certainly at blooming stage in India and will grow further in the coming few years. Globally, many major E-sports competitions and events keep taking place throughout the year which includes Intel Extreme Masters, ESL events, Overwatch leagues, COD events and many more.

In India more private companies are taking interest in the E-sports for its development. One of the biggest events for Indian E-sports, which has been held this year is “UCypher”, which became possible under the hood of USports and MTV India. Team Yakshas emerges as its winner in an epic grand finale against the Sherdils. Apart from that, you  will also see COBX gaming masters whose registrations are open currently and will take place in May-June’2018. ESL also organises ESL India Premiership, each year in India with the help of Nodwin Gaming. ESL India currently features three games which include Clash Royale, Counter Strike Global Offensive and Dota 2.

The regional city-based league will have a  grand-finale in October 2018 that will have cumulative prizes of over Rs. 5 crores.

Vaibhav Gaggar, managing partner at law firm Gaggar & Associates said that there are World Championship in mind sports globally and they need to make this one those lines, completely legitimate. 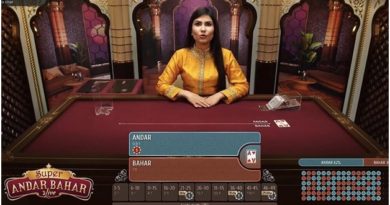 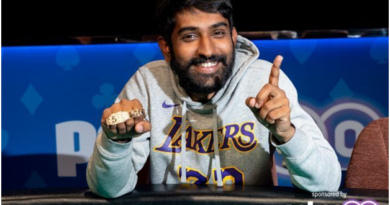 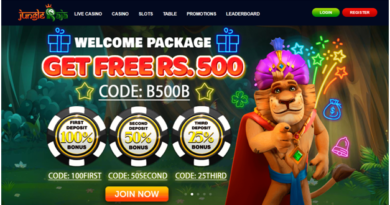 What Are The Four Best Egyptian Themed Slots App For Your Mobile?

What Are The Top Microgaming Blackjack Games To Play Online?