Microgaming Blackjack Games are to be found at Microgaming online casinos like Jackpot City Casino. Microgaming has best blackjack games to play online and are therefore popular among gamers for their awesome features and game quality.

You can play them for free or with real money that’s your choice. Here are the top Microgaming Blackjack Games to play online in India.

As the name suggests its a variant played in casinos at gambling destination on the East Coast i.e Atlantic City. Following are some details that you should be familiar with:

Lot of decisions is to be made over the game play of Vegas Strip and is played under the original blackjack rules plus a few more specific ones. Hence, is appropriate for more experienced players. This Blackjack variation is provided by both land- and online casinos accessible to players from many parts of world. Here are few rules:

Classic Blackjack is yet another great addition to the Microgaming blackjack games list of this software provider. This variation also boasts an excellent graphic design and will impress you with its overall performance. In this variation, the dealer stands on soft 17. At the same time, you can not double once you have split.

Moreover, you can only split on 9, 10 or 11. Besides, here the resplitting feature is unavailable, and you can split only once. Yet another detail to mention is that this variation does not feature a surrender option. The house edge of the game is 0.4% and is played with 5 decks.

Both the dealer’s cards are exposed before the players make a decision; however, the dealer wins all ties. When the player and the dealer both have a blackjack, player will be returned their stake. Winning blackjacks are only paid out at even money.

It is multi-hand variant of blackjack where player must place two equal stakes at the start of each round and may choose to switch one card from each hand with a card from the other. If the dealer busts with exactly 22, all bets remaining in play are pushed.

Similar to conventional blackjack ,but only difference is players can choose to place an additional side bet which then pays out if a player is dealt an ace as their first card. Even a bigger payout is given if a player’s first two cards are both aces, and if those two aces are suited the payout will be even bigger still. To win a progressive jackpot players are required to receive four suited aces.

Perfect Pairs is the Blackjack side-bet that’s easy to play, offering players up to 30 to 1 on payouts, without effecting the flow or speed of the game. Easy to play, Perfect Pairs is played by making an extra wager in addition to the regular Blackjack bet on the Perfect Pairs table spot. Cards are then drawn in the traditional Blackjack fashion for the initial two cards, if the two cards are either a Mixed Pair, Coloured Pair or a Perfect Pair, the player wins according to the paytable- it’s simple! A Perfect Pair would be an identical pair (Two Queens of Hearts), a Coloured Pair would be both cards are either red or black suited cards of any suit (An 8 of Hearts and an 8 of Diamonds), where as a Mixed Pair would be a pair made up of one red and one black suited pair (A 3 of Diamonds and a 3 of Clubs). The exact payouts are based on the rank of the pair and differ from casino to casino. Another variant that suited pairs typically earn higher payouts.

Now visit online casino of your choice to play these variants and have fun. 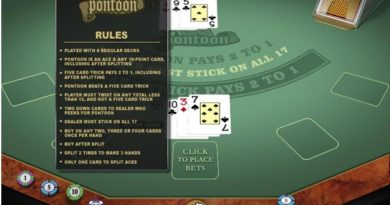 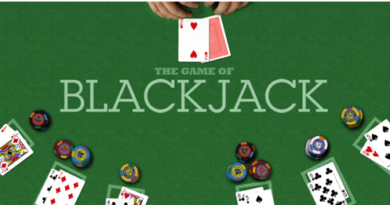 How to win BlackJack 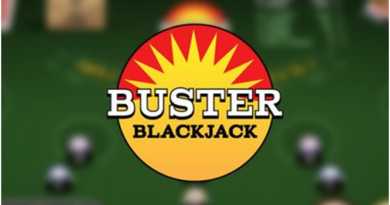