Microgaming’s Mega Moolah progressive jackpot has awarded its first Mega jackpot win through Atlantean Treasures.   Taking Mega Moolah under the sea for the first time, Atlantean Treasures Mega Moolah was developed exclusively for Microgaming by Neon Valley Studios. The five-by-three reel, ten-payline slots include an abundance of sunken riches, captivating artwork and colourful underwater creatures, alongside a wealth of features, including expanding wilds and respins, combined with the potential for extraordinary wins through the renowned Mega Moolah progressive jackpot.

How to play and win the Atlantean Treasures Mega Moolah slots?

The base game remains the same, as in you still have the same chances of hitting the jackpot in this slots. In this slots but, you have just 10 pay lines in play and they cannot be selected. This means that the minimum bet on this pokie is  smaller, with bets starting at just 0.10 per spin and on those 10 lines, you can win both ways across the reels. This, in effect, doubles your chances to win on any spin, as unlike the other slots, if you don’t hit a winning combination across the first three reels, as you can land a win by landing corresponding symbols on the fourth and fifth reel to land a win from right to left.

Atlantean Treasures also features Expanding Wild symbols, the purple haired mermaid symbol, which also appears on the middle three reels and which, whenever landed, will expand to cover the entire reel, as well as triggering one free re-spin of the remaining reels with the Wild symbol locked in place.

You can trigger additional re-spins after that original spin by landing another Expanding Wild on another reel, which will lock both Wilds in place for the next spin and if you can land the third Wild on the other reel during that final re-spin, you will trigger one additional re-spin with all three middle reels Wild, which can lead to some very sizeable wins.

It is this relatively frequently triggered bonus that more than makes up for the lack of Free Spins bonus on the Atlantean Treasures slots. But the Expanding Wilds & Free Respin combination does seem to have huge appeal to slots players alongwith a nice mix of payouts.

Jackpot Bonus in the game

You can trigger Jackpot Bonus in this game in a slightly different way to on the Mega Moolah or Mega Vault Millionaire games. When the Jackpot game come up with as a Progressive Trigger Symbol, which is a small golden pearl, it doesn’t sit on the reel as a standard symbol, but instead is overlaid on any of the standard symbols in the game on each spin. To give yourself a chance of landing a shot at the Jackpot Bonus Game, you need to collect as many of these Progressive Trigger Symbols as you can on the reels, and of course, the more you bet on each spin also increases your chances too.

When you do trigger the Jackpot Bonus Game, then you are met with a familiar sight in the shape of a Wheel. This wheel is very similar to the one you would spin when triggering the bonus game in the original Mega Moolah. There are a number of segments on the reel, each one of four different colours and each colour corresponds to one of the four Mega Moolah jackpot prizes available. Once the wheel is spun, whatever colour sector the pointer lands on for the spin, is the prize you win.

What is special about the Atlantean Treasures Mega Moolah slot though is that it offers players a slightly different way to trigger that jackpot prize compared to the original game, although your chances of winning the progressive prize remains the same regardless of which Mega Moolah-powered slot you play.

There’s no Free Spins bonus in the Atlantean Treasures Mega Moolah slot, but what there is is a Respin bonus. This is triggered when you land one of the Expanding Wilds symbols (the mermaid) on any of the middle three reels on any spin.

When you do, the Wild will expand to cover the reels and any wins will be paid to you. Then the Wild will be held in place on that reel and the other reels spun again for free and you can trigger another win this way. In addition, if you land another Wild, you will earn another respin, but with both reels turned Wild for that spin. If you can add a third Wild to that you will earn a third respin and there is the chance of some very sizeable wins when this occurs. 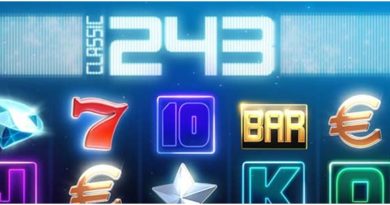 What Is Classic 243 Slots And What Are Slot Paylines? 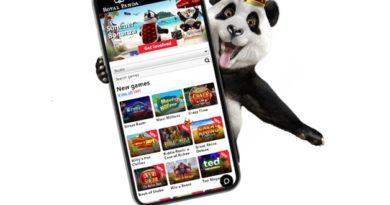 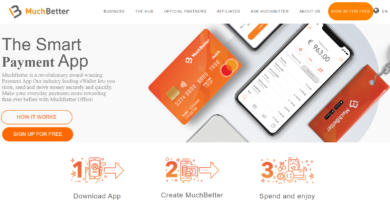 What Are The Best Much Better Mobile Casinos In India To Play Slots?

Live casino are most sought by gamers because it makes them feel and enjoy the real casino atmosphere. You get