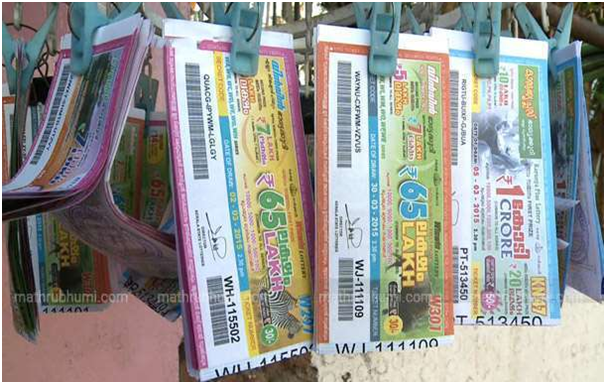 Earlier it was only currency that was considered more vulnerable and always taken care of as far security was concerned but now it is lottery tickets too. Soon you will find Kerala Lottery tickets with enhanced security features akin to currency notes. You will ask what’s the need in lottery tickets,  but to overcome the threat and fear of duplication it has been proposed to take some extra security measures to print the tickets before bringing them into the market. The lottery tickets will have water marking and also a micro text on the paper in which they will be printed.

For this a committee has been appointed by the Finance Department to propose security features that will eliminate the scope for manipulation and plug the loopholes in the ticket draw and prize distribution system. The expert committee has already held three meetings to evolve a fool-proof security system and submit report to it.

According to news sources in the Finance and Lottery Departments a thorough overhaul of the ticket printing, vending, and prize distribution system has been initiated in the face of a surge of complaints about attempts by tricksters to replicate tickets and pocket prizes. Though such attempts were largely limited to the prize in the Rs.5,000 limit and given away by agents and vendors, even minor chinks in the system were feared to rock the credibility of the government-run lottery.

The committee is learnt to have discussed various options such as water-marking, encryption of hidden images that could be distinguished only through a special lens, a lock and key system for protecting the brand, and use of a micro or nano text to defeat attempts to duplicate original tickets.

According to finance minister Thomas Isaac six high end security features will be added to all lottery tickets printed by the department and meant for the draw dated June 1st 2017. As the state lottery is Rs 8,000 crore business and hence there is this tendency for criminal activities. Most of the time lottery agents land in situation when they realize that the tickets handed over to them and the claim prize money for smaller amounts were fake. Though there were fewer complaints about counterfeit lottery tickets but they did have come to the notice of the government. District level monitoring cells of police led by crime branch DSP as nodal officer have been formed. ADGP (crimes) is coordinating the cells in the state level.

The lottery department will get technical support from C-DIT for setting up the design laboratory. The features will be included in the ticket during the design phase itself. 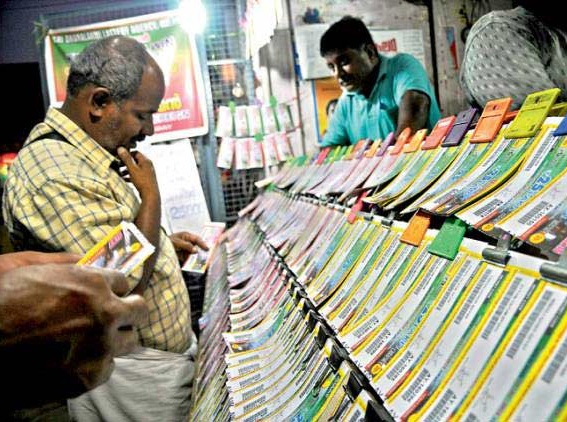 Will this make lottery ticket safe and secure?

It is hoped that by having such secure features in the lottery ticket would put an end to the attempts to replicate prize-winning tickets and also other malpractices in vogue. But such features are expected to enhance the value of the tickets and instances of misuse would invite serious punishment too. The committee has to be watchful about adopting expensive measures.

According to sources  adopting any of the features, mainly water-marking, would be expensive.  On deciding to use the paper with water-marking for printing the tickets, the government would have to procure large quantities. The cost of acquiring other features too would be equally expensive. The committee is learnt to have resolved to store the counterfoil of the sold tickets in the Lottery Department godown for six months for any verification in the event of a dispute and then transfer the stock to Hindustan Newsprint Limited for recycling. All said and done a final decision on all these issues would be made soon. 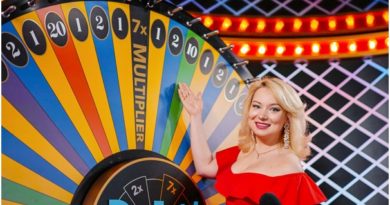 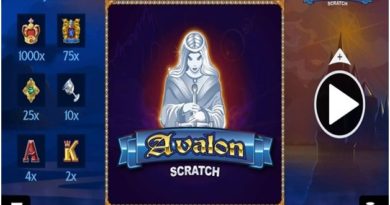 How To Play Scratch cards At Jackpot City Casino With Real INR?

Now enjoy casino on board at Jalesh cruises from April 2019