Few months back Star Pick launched Fantasy Match Up game which is quite easy to play. Star Pick is a gaming company that provides Fantasy sports and now has introduced an innovative and easy to play this head-to-head game on its platform called ‘Fantasy MatchUp’. The platform, which uses white label software from Norwegian B2B provider Scout Gaming has stated that the new real money game format is easy to understand and enables two users’ to play and win against one another instead of competing against thousands of others.

How to play Fantasy Match Up? 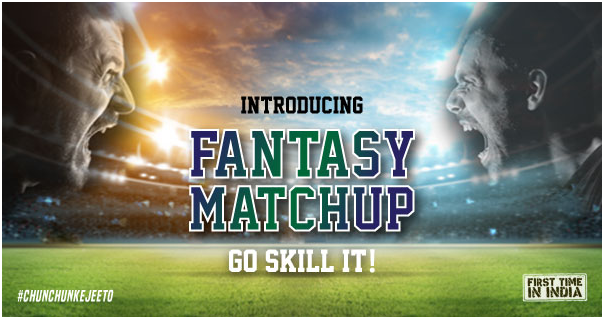 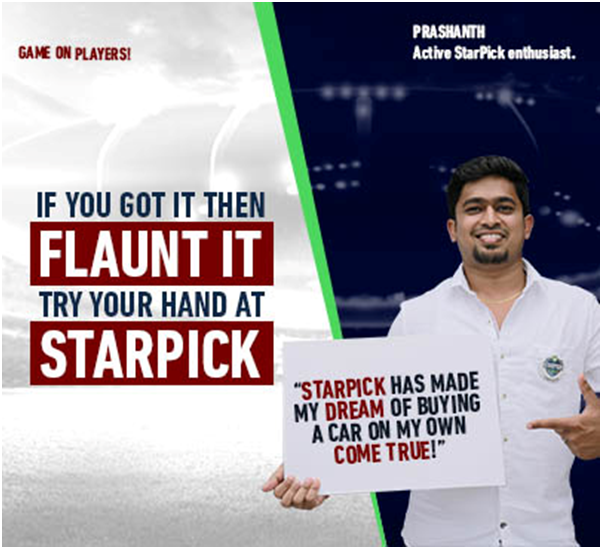 Apart from StarPick, this new format will soon also be live on other Indian fantasy sports platforms having a software solution from Scout Gaming, including India Bet backed fantasy gaming portal Scoring11

Also remember that your wins are applicable to taxes. To check Fantasy MatchUp results, Log onto your StarPick account,  Click on the option, My games in the Menu tab, Then, choose Fantasy Matchups where the results of the Matchup will be displayed. A Matchup can be a combination of both Cricket and Football duels. Please note that the duel combination will only be cricket player vs cricket player or football player vs football player. If a Matchup created by a user is a combination of both Football and Cricket duels, then the user must wait until both the Games are completed in order to know the Matchup result.

According to Trigam Mukherjee, CEO of StarPick India at StarPick, it is their constant endeavour to disrupt and redefine fantasy gaming in India as well as keeping the users engaged using superior technology and innovation. Fantasy Matchup is one such radical and innovative game they have introduced on their platform. Globally this concept is very new and it is now available to users in India through StarPick. In fact, they are Scout Gaming Group’s first client to launch Fantasy Matchup.

Scout Gaming Group’s CEO, Andreas Ternstrom  further added that “StarPick is leading the innovation in the Indian Fantasy Sports market and we are of course delighted that they are the first operator to launch the Scout Gaming Group match-up game, based on our in-house-proprietary expected fantasy points. We are also planning to launch new innovative fantasy related games during the coming year.”

StarPick also announced that it has started several other innovative formats of fantasy gaming including flexi five (choosing only five players instead of eleven); cricket heroes (free to play game where user needs to select only three players in a game) and season long fantasy games. 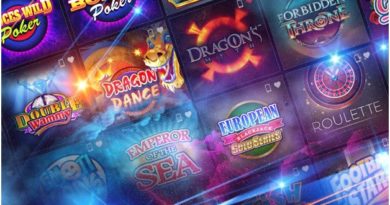 How To Play Vegas Spin Slots At Spin Casino India? 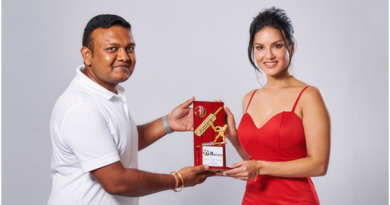 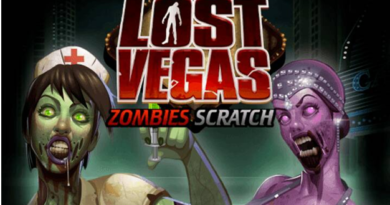