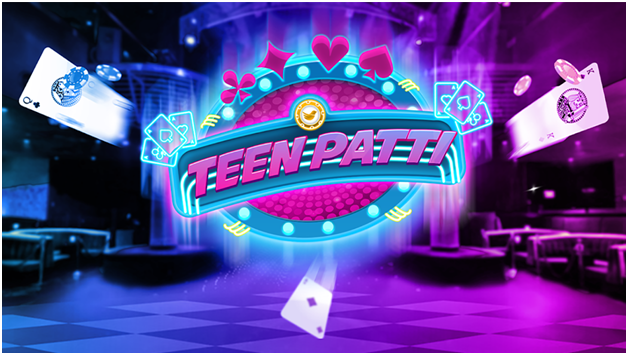 Teen patti meaning ‘three cards’ in English is an Indian card game that originated in the Indian subcontinent and is popular throughout South Asia.  It originated in the English game of three-card brag, with influences from poker. It is also called flush or flash in some areas.

Click here to find how to play Teen Patti

Banko is a popular variation of Teen Patti. Every one of the players plays on their own. When it is a player’s turn to play, the dealer opens the cards and the player places a bet. The bet is supposed to predict how the next card will lie between the two cards that are open. If, for example, the two cards are two and ten, the player tries to guess the likelihood of the third number falling between two and ten. Jokers Open A 10, 20, 30

The game begins with the dealer dealing three cards. These will stay face down until the player decides his move. At that point, the dealer reveals two cards and you must guess if the value of the third falls between the two.

Auction is one of the best Teen Patti  game variations of all time. Played with several players, players post two ‘games’ on the table with two cards face down and one open. The game starts by giving every player three cards. You then place two ‘games’ of three cards with two cards facing down on the table and one open. The cards that are open serve as jokers for all the players. Players bid money to buy the games. The ‘games’ are obviously better than what any player has because each one of them has an open card that serves as a joker. If, however, a player has faith in their cards and they do not want to buy the games that are on auction, they do not have to do it. The betting goes on as usual after the games have been bought.

The open cards on the table act as Jokers. You can bid for a game by placing a bet with an open card as a Joker unless you think you have a better shot with yours.

The process continues until all the games have been bought. As soon as the auction “closes”, the game resumes per traditional Teen Patti rules. 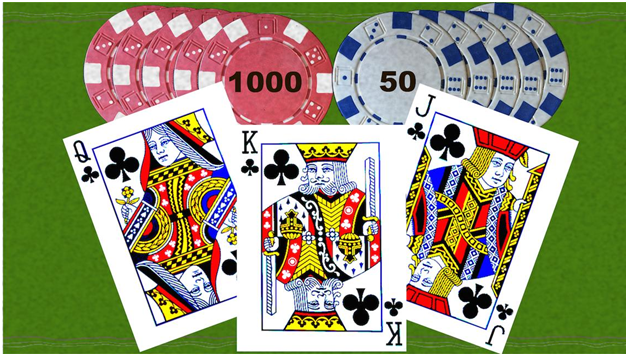 Muflis is also another awesome Teen Patti game variations at Indian online casinos that will appeal to those who often get bad cards. The rules of this Teen patti game variation state that the player with the weakest hand wins the game. Everything else remains the same. If you want to turn your losses to wins, Muflis is an excellent variation.

It’s the same game that follows the same Teen Patti rules. The only difference is in who wins the game – in this case, it’s the weakest hand on the table. For example, if you have a strong hand such as A-A-A and someone else has a K-K-K, his hand is weaker than yours and automatically wins. While competitive players won’t resort to building losing hands, keep in mind that Muflis is designed to be fun, not competitive.

Joke Hunt Teen Patti game variation starts by distributing three cards to all of the players. After that, someone opens cards that are double the number of players and three more. If, for example, there are six players, you open 15 cards. That is 6 x 2 +3. Every player chooses one of the open cards and discards one that they already have. If a player is fine with the cards they have, they do not have to pick another one. They do that in two rounds. For every round, six cards for every player are closed or removed. At the end of the second round, the three extra cards will remain on the table to act as the jokers. The game then proceeds as usual. 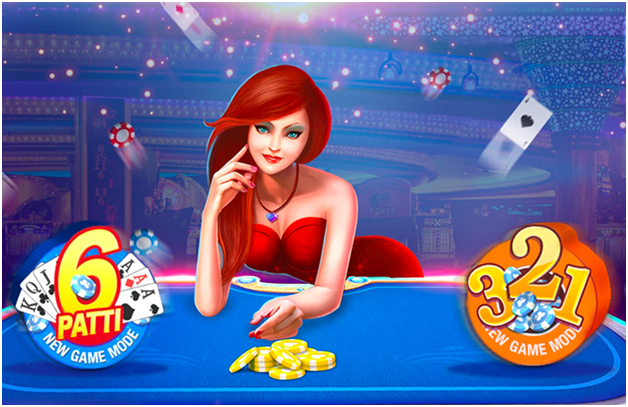 In Revolving Joker Teen Patti game vairant, every time someone folds, the joker changes. All Joker types of Teen Patti are exciting, but this one has the potential to be the best of them all.

In this variation, three Jokers are on the table for everyone to use. However, when someone folds, all three of them are changed. This will happen all the time until there are two players left or the pot reaches its maximum value.

Before a round of Revolving Joker begins, the dealer puts three Jokers on the table. These can be used to form a better hand. This teen patti variations rules follow the traditional ones. However, to play Revolving Joker, those three Jokers will not stay on the table forever – every time a player packs or folds, they get replaced by new ones.

This will continue to happen until there are two players left in the game or a force showdown occurs. It’s one of many fun and exciting Teen Patti variations that will keep you on your toes while you rush to create a better hand with the Jokers.

AK47 here is not the Russian rifle to shoot with but a game variant of Teen Patti at Indian online casinos.  AK47 makes all Aces, Kings, Fours, and Sevens wild cards. All the other rules are the same.

The player with the strongest 3 Patti hand wins the game, except this time, you have a bunch of Jokers that will help you complete a hand pretty soon. One of the most unique Teen Patti styles of play, AK47 is yet another fun variation of the game. Thanks to a bunch of Jokers the game will certainly appeal to new Indian players. You can play AK47 with ease if you know the rules of Teen Patti well. There’s only one major difference – all 4s, 7s, Aces, and Kings are now Jokers.

A total of 16 Jokers are on offer in this fun variation, allowing you to complete hands quickly and easily.

To put things into perspective, let’s say you’ve got a hand of 7-4-K. In this case, it turns to A-A-A which will most likely win the game.

The more Jokers you hold in your hands, the better your chances to win it.

Teen Patti 4xBoot Teen patti variation is a regular version of Teen Patti with 4 times the boot value. All rules are the same, but thanks to the bigger boot value, the pot can grow pretty quickly. With so much money up for grabs, this online casino game is very popular among Indian high rollers. If you know the rules of Teen Patti, you can play 4x Boot Teen Patti with ease. The boot value, however, is 4 times higher. This is one of the variations of teen patti that is more suitable for high rollers who aren’t afraid to spend more and possibly win more Rupees. Everything else remains the same. Play it just like you play regular Teen Patti and try to form great hands in order to win the massive pot.

999 Teen Patti game variant is where the hand closest to 999 wins the game. While most of the rules are the same as in standard Teen Patti, the value of all face cards is zero.

The mechanics behind this variation is simple and reminds of blackjack. Your goal is to get as close to a certain number as possible without going over it. This time, however, that number is not 21, but 999.

Playing 999 is not complicated at all if you know the rules of Teen Patti. The game follows traditional rules except this time, face cards have no value. Your goal is to build a hand as close to 999 as possible. For example, you will win if your hand is A-K-9 whose count is 910. This hand will beat a combination of others, even A-A-A whose value is 111. In other cases, an A-A-A hand wins the game, but in 999, an unusual combination of cards trumps it.

Faceoff game variation of Teen Pati has, Aces, Tens, Jacks, Queens, and Kings are faceoff cards. All the betting rules remain as in regular Teen Patti. Faceoff is known for the higher number of cards you are dealt with. There are 4 A-K-Q-J-10 sets in a deck, so the total number of cards you’re playing with is 20. Because of that, a Faceoff table can only accommodate 6 players.

You don’t need a special guide to learn how to play faceoff. The game follows traditional Teen Patti rules so if you know them well, you won’t have trouble playing it.

Since you’re only getting faceoff cards, the limited number of cards involved means completing hands much quicker. In terms of hands, A-K-Q defeats a Q-J-10 hand.

Now enjoy this game at your choice of online casino to win real cash. 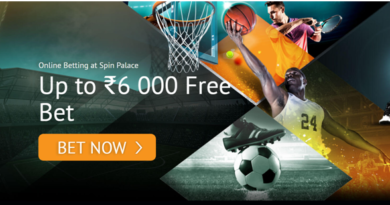 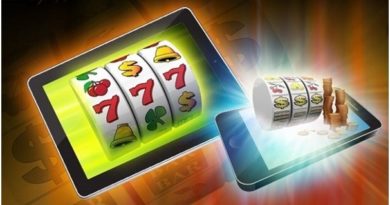 What Percentage Do Slots Payout? 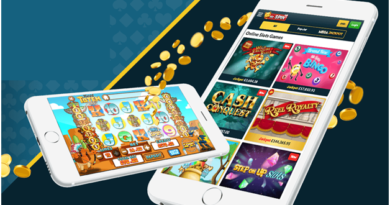 5 new slots to play this month at Indian online casinos