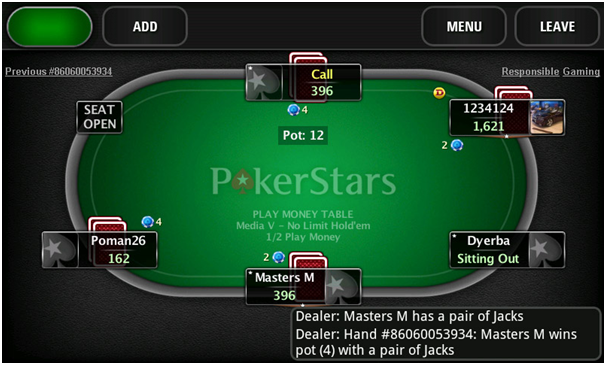 Amaya and its online poker brand PokerStars expect to launch their offering to India later in 2017. According to its CEO Rafi Ashkenazi, in the company’s annual shareholder meeting held in June 2017 announced that online gambling giant Amaya Inc. is eyeing expansion into the emerging Indian online poker market.

PokerStars soon to be renamed The Stars Group Inc. plans to start services in India with a local partner by the end of this year, lured by the country’s 1.2 billion mobile users. The Montreal, Quebec-based company is aiming for at least half the Indian market, which it estimates could reach $150 million over time.

Amaya’s COO was currently in India to finalize a partnership deal with a business that has already received the necessary permission to operate in the country. Mr. Ashkenazi explained their choice of market to expand into with the increasing popularity of smartphones. The executive described India’s poker market as quite an exciting one. He said Poker, in general, and online poker, in particular, has been gaining more and more attention among local players, hence the growing investment interest in the market.

Amaya and PokerStars will look to position themselves among the leaders in the provision of this type of offering in the vast South Asian country. According to news sources Mr. Ashkenazi also explained that his company is also eyeing expansion in other parts of Asia as well as in the United States.

Speaking about their Asian interest, the executive pointed out that online gambling is a big thing in Asia, but what it really matters is to enter any of its lucrative markets with the right structure and strategy.

Online gambling in the US is currently legal in three states, those being Nevada, Delaware, and New Jersey. PokerStars entered the New Jersey iGaming market last spring and has been performing quite well since then. With several states considering the legalization of online gambling and online poker, in particular, Amaya has been readying itself to extend its US footprint as soon as possible.

During their annual meeting in June2017, the Canadian gaming giant’s shareholders approved the proposed change of its name to The Stars Group. The rebranding is expected to be completed in August. The company will also relocate its head office from Montreal to downtown Toronto.

The significant changes come a year after it was announced that Amaya’s founder and former CEO David Baazov was investigated for insider trading by the Québec securities regulator Autorité des marchés financiers. The regulatory body had based its probe on allegations that Mr. Baazov had communicated information about the company’s shares before the purchase of The Rational Group, parent company of the PokerStars and Full Tilt brands, back in 2014. According to Mr. Ashkenazi the change of name has nothing to do with the ongoing investigation. The fact that the PokerStars brand is what the company is most often linked to has been presented as the actual reason for the proposed and now approved rebranding. 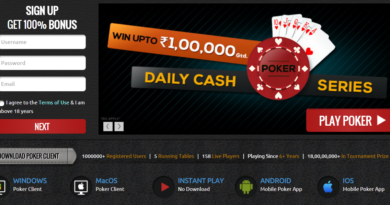 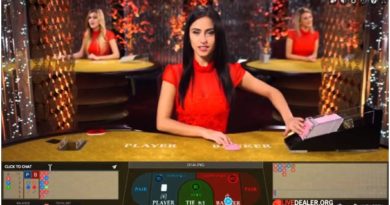 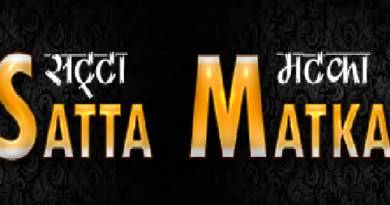 How to play online Satta without any risk