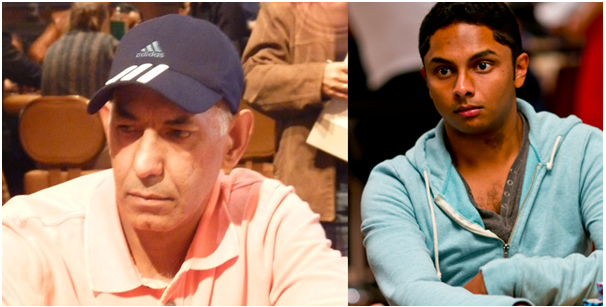 It is not surprising that Indian players have made history and are well know poker personalities among Global Poker players rocking the world of poker. It just amazing to know about their poker rankings and personal life and how they entered the arena of poker. Though the sport of poker may be at its nascent stage in India but many Indian poker players are already making it big with their massive winnings. Here are the two famous poker players whose story will not interest you but also  give you an insight as how to play poker like a pro. 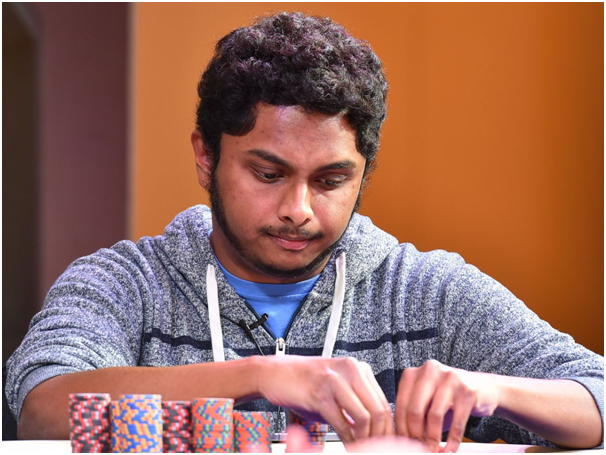 Vivek Rajkumar is one of the most popular poker players of Indian Origin. Vivek started professional poker career in 2006 after his degree in Computer Engineering and Applied Mathematics. Through the years, Vivek has won many titles including World Poker Tournament Borgata 2008 with a win of $1,424,500 which is Vivek’s biggest win till date.

Vivek had 5 WSOP cashes in 2007 and later in 2008 he had 3 WSOP cashes where he also won the no limit hold ’em championship event at Los Angeles. Vivek Rajkumar also set a record in the world poker tournament in which he won the final table in just 48 hands. In 2009, Vivek won $9,900 in the no limit hold ’em (NLHE) Heads Up Championship. As of 2015, the total tournament winnings of Rajkumar has exceeded $4,375,000.

Vivek makes his living playing both online and off gaining much of his popularity after winning the LAPC prelim and his success in the Party Million tournaments. Vivek Rajkumar is an up and coming young poker player who in his very short playing career has already managed to win an impressive total of over $380,000.  He turned $50 on Party Poker into hundreds of thousands.  His player screenname is “Psyduck”.

Born in India and growing up in Singapore, Vivek’s family moved to the United States when he was 12. Having gained his experience from online play, Vivek moved to the live circuit as soon as he was of legal age. Only three months into his professional poker career, Vivek managed to reach the final table at the Party Poker Million for two consecutive weeks. Vivek now lives in Las Vegas and plays poker full time.

For upcoming poker players he advises to study study study. Play play play. Get as much experience as you can and think about why you make the plays you do. Don’t get lazy and get into a fixed pattern and question all the plays you make. 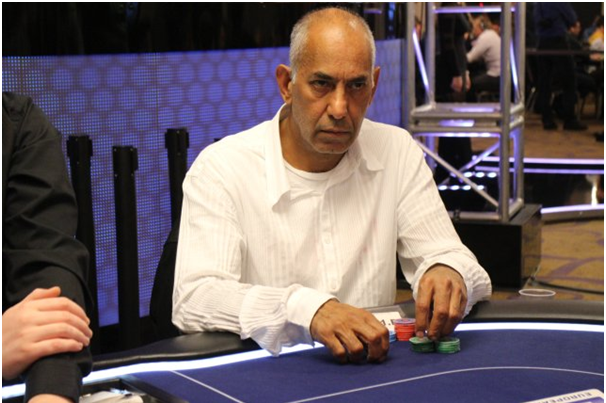 Sureinder Sunar is also well known Indian face at poker tables worldwide. Born in Dhinapur, Punjab, on 1st April 1959 the World Poker Tour S3 event winner was one of the most prominent poker players who hail from India. Surinder Sunar has taken part in many international poker tourneys including the WSOP tournaments and English Poker Open. Sunar was able to play at eleven final tables in bracelet events as of 2008. Surinder has shown his strength in cash games and tournaments where he represented UK.

Surinder Sunar is best known for the Paris world poker tournament where he was able to overpower Tony G to win the tournament. The final table was controversial with Tony G provoking Surinder. Sunar has many winnings to claim and he has gained respect and reputation from the determination in playing poker without losing his chill.

Tony G taunted Sunar before the confrontation, telling him “Surinder, you are going to bleed so badly once it is heads up. You’re putting me to sleep. I’m scared for you!” Sunar sat expressionless throughout the final table, on the way to a €679,000 grand prize.

He is a British professional poker player based in Wolverhampton, who gained fame as a three-time finalist (series 1 and 5, plus the 2008 edition) in the Late Night Poker television series.

He stated that he does not play many tournaments anymore because of the rigorous concentration that is required. He explained in an interview that whilst playing a tournament and getting down to the final three players, Dave Ulliott approached and told him that Princess Diana had died. Although he felt like he could think of nothing other than the tragedy, he turned inward to the place where he has total concentration and still won.

Now if you too feel to sit at the poker table and be genius and wish to learn how to play poker then just head over to this link and understand the rules of the game. Also you can play and enjoy poker at many Indian casinos online or in land casinos to try your luck for some great wins. 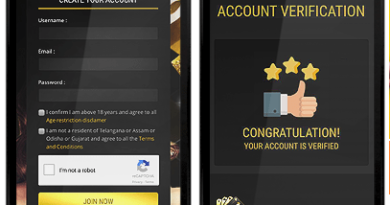 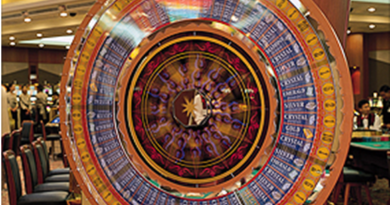 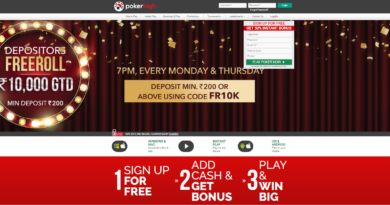